“No man ever talked in poetry ‘cept a beadle on boxin’ day” (Charles Dickens, Pickwick Papers)

Dating back to 1833, it is thought that Boxing Day takes its name from the Christmas Boxes that servants were given by their employers when they returned to work the day after Christmas.

It is also the day that both Harry S Truman and Gerald Ford, two former American Presidents, died; the day Earth’s populations reached 5 billion in 1986 and the day that the traditional meal of St Stephen’s Day pie is eaten.

At Red Hill Gallery Brisbane it is also the day we celebrate the birthday of Dexter, the Boxer who has been captured in Mela Cooke’s bronze sculpture. 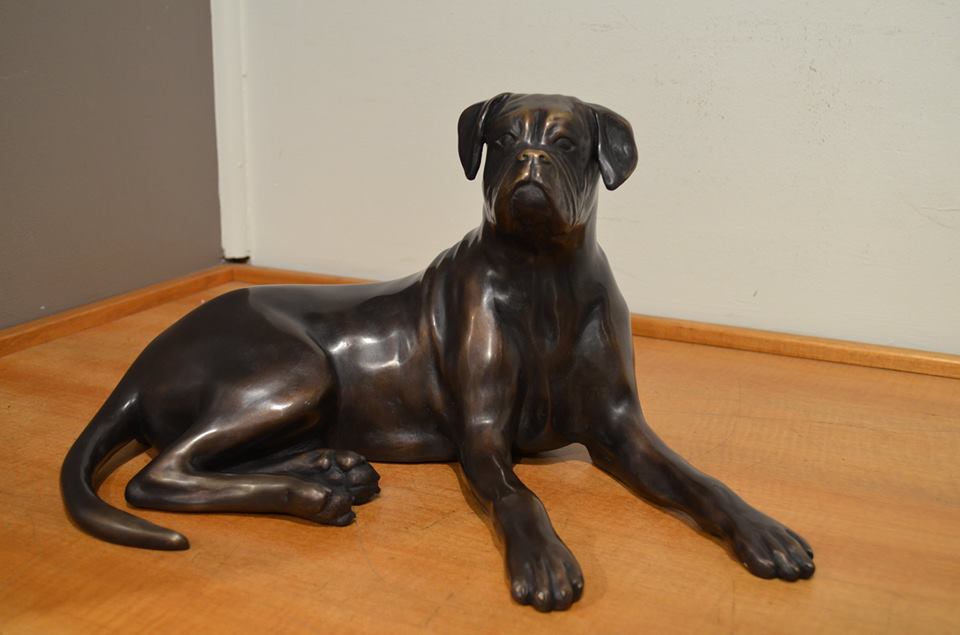 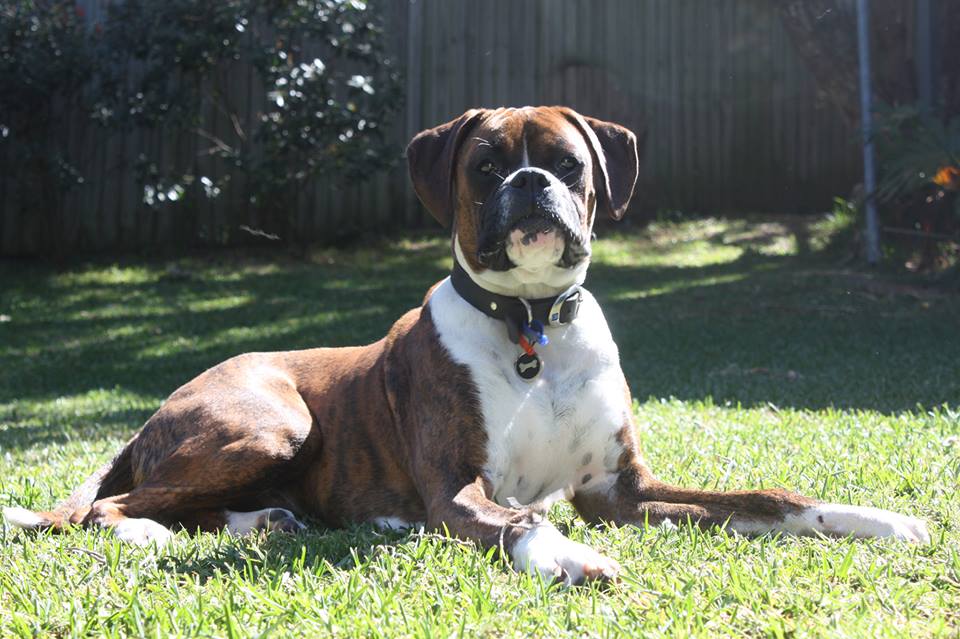 It is also the day that Australia celebrates that other great Aussie tradition Cricket.

“The start of the Boxing Day Test in Melbourne represents the start of one of cricket’s finest traditions in the long history of the sport.

The Melbourne Cricket Ground first staged a Test on Boxing Day in 1950, as the fourth day’s play between England and Australia  fell on December 26 of that year.” Chris Teale Bleacher Report